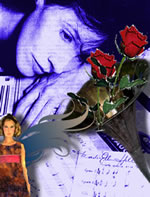 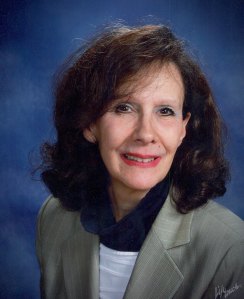 MEND™ is a new tool kit of technology. The invention is introduced via a launchpad story for the age of social media.

Always there have been the Barringtons – not under that name alone but under many, from the start of human history to the present. A specially gifted genetic line, they alone know the hidden order beneath the visible – an order of sound, of power, which is vast and almost entirely hidden from the rest of us. The family’s internal conflicts are written large in the history of the world.

THE SPELL OF VAUGIRARD saga begins with the prequel book: THE SKELETON SCORE. Events in the present and near future unfold a tale that goes back in time over several books. Each volume deepens the meaning of future events and the final volume culminates in the events that began it all – inventor, Henry Barrington’s simultaneous discovery of the Barrington secrets and his own. (To discover more about the Skeleton Score Book series, contact Mardi-Ellen Hill).

The stakes are climbing. Henry’s invention finds its way to his daughter Rachel and a secret love child in Paris. His own office explodes. Rachel is killed. Her untimely death hits the airwaves. Without their tools we are hostages and helpless in a family war; a war with a long history set to climax now. We need their tools. Risk finds reward when we uncover their magic.

5 thoughts on “Transmedia and MEND™. New Stakes in a Global World”